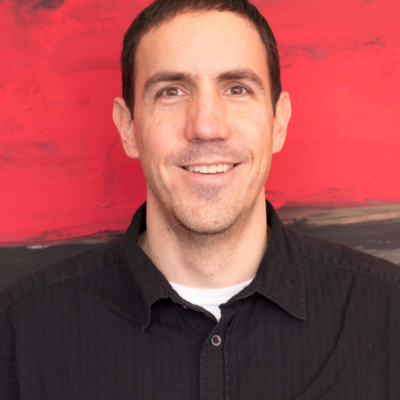 Thanks to the influence of friends who had attended a missions training with Youth With A Missions (YWAM), Ariana began to pray and seek if God was calling her to travel overseas and be trained for missions. Sher found her fit at a YWAM Discipleship Training School (DTS) in Tokyo, Japan. While in Japan, Ariana not only trained for ministry, but she fell in love with the people of Japan. God has called Arian back to Japan on a long term basis. She is currently raising funds and preparing to return to Japan in April 2021.

To learn more about Ariana and to keep up with her ministry, follow her blog. 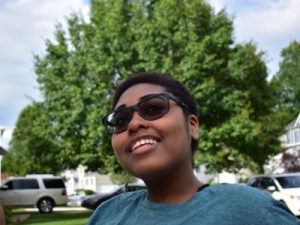