LEADING THE WAY ON RACIAL RECONCILIATION 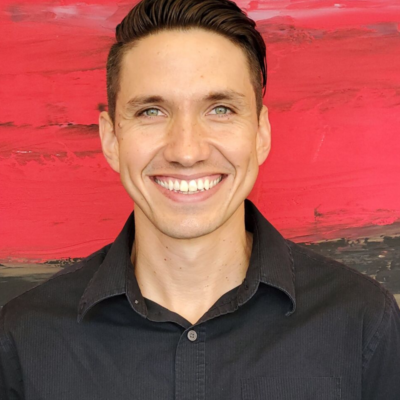 After the riots in Baltimore last year, I reached out to Dave Heiliger, Bridgeway’s Student Ministries Director, because I’d heard of the work he was doing around race and reconciliation. I had planned an event at Cattail Creek Country Club and wanted him to lead a discussion on the racial tensions in our community. He agree and included Ronald Greene, our Director of Band,  as well.

About fifteen men from the Western Howard County area gathered at the Country Club. For most of them, their understanding of racial violence is shaped more by television or the news than by personal experiences in daily life. However, one man shared how his daughter was recently stopped and searched in DC because of her race. Another man, who works as an FBI agent, shared his perspective having served on the front lines in tense situations.

The conversation was rich and layered with the nuances of multiple perspectives. Dave and Ronald led the discussion with grace and wisdom, and I believe it will be a valuable resource for these men as they lead their families, businesses, and sports teams. All of us felt better equipped to listen first before jumping to conclusions when discussing current racial tensions.

After this event, I also asked Dave and Ronald to join me for an outreach event on Capitol Hill. They graciously agreed and led an open forum discussion for young adults between the ages of 24-35. This group, primarily made up of politicians and interest group representatives, engaged in a valuable discussion. In particular, one young woman who grew up just outside of Ferguson, struggled to express her emotions. Dave listened well, encouraged others in the room to respond, and helped this group of young politicians translate their feelings into words that could be helpful.

Dave and Ronald were the highlight of this gathering on Capitol Hill. They not only helped to bring together both believers and nonbelievers to discuss a very serious and relevant issue, but they also modeled how the church is working to serve people on all sides of the discussion. I am grateful to be part of a church that’s invested in current issues and is leading people to understand and respond together with love and grace.