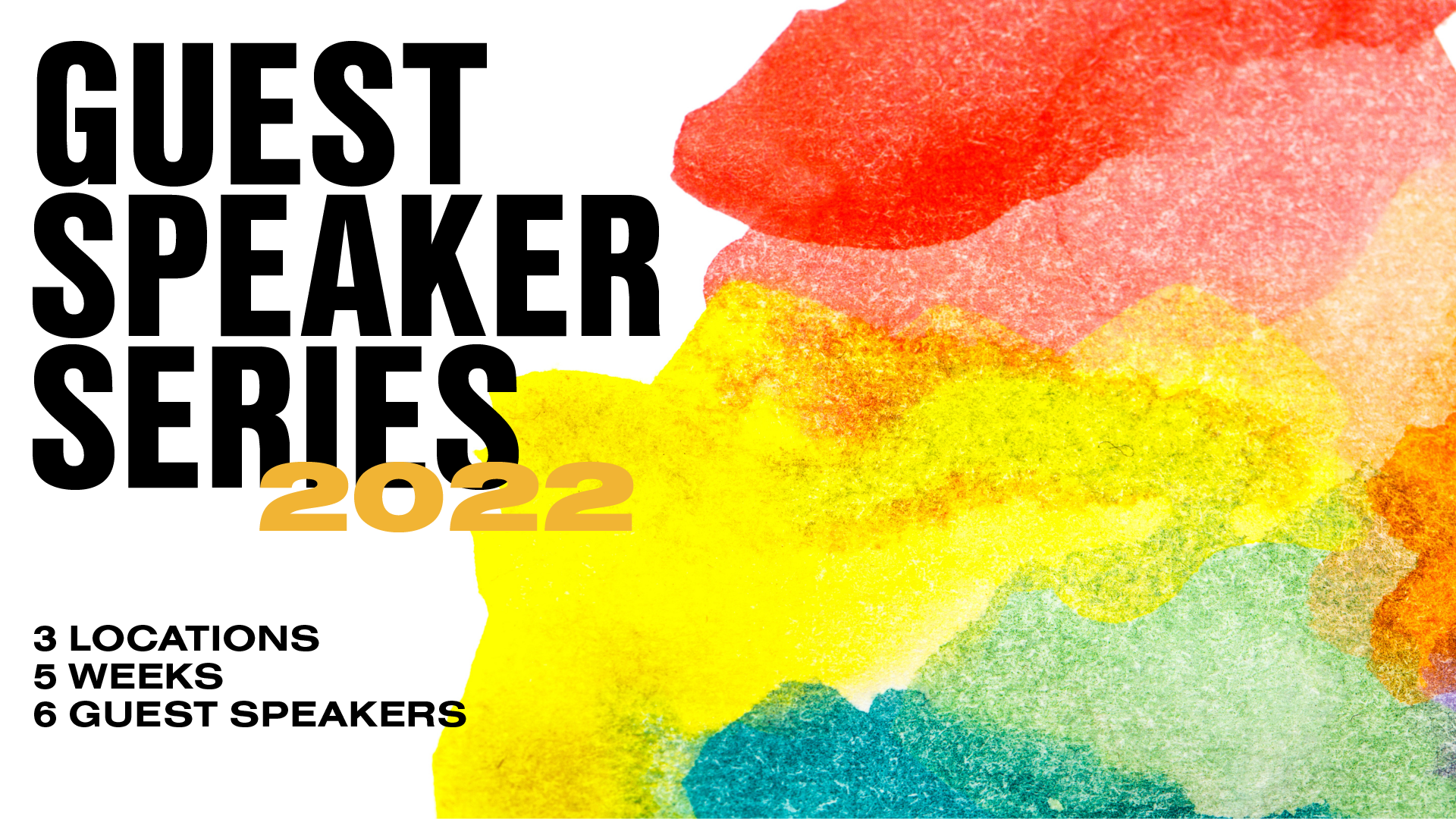 Dr. David Anderson has invited several national and international influencers for Christ to share how we can look forward to what God has in store for us as mature and mighty followers of Christ.

Elona Prroj is the first and only female Pastor in the entire country of Albania. Following the murder of her husband, she forgave his killer and founded the No to Blood Feud-Yes to Life Foundation to fight against blood feuds and provide healing to families.

Rev. Tim Webster has felt the call to preach since he was five years old and he has done just that for the last 35 years. He graduated from Washington Bible College in 1985 with a BA in Bible, Capitol Bible Seminary with an MDiv in 1987, and Catholic University with the Masters in biblical languages. Over many years of church ministry, Pastor Tim helped to plant the Frederick Church of the Nations in Frederick, MD and currently serves at Fountain Valley Church in Westminster, MD.

Nona Jones is the Head of North America Community Partnerships and Global Faith-Based Partnerships at Facebook. She is the bestselling author of two books: Success from the Inside Out, chronicling her unlikely story of success after a childhood filled with physical and sexual abuse, and From Social Media to Social Ministry, the globally acclaimed guide to digital discipleship for churches. She and her husband, Pastor Tim, lead Open Door Ministries in Gainesville, FL.

Erwin McManus is the founder of Mosaic, a church movement based in the heart of Hollywood with a community that spans the globe, and is the acclaimed author of The Way of the Warrior, and The Last Arrow, and other leading books on spirituality and creativity. His latest book is called The Genius of Jesus.

Israel Houghton is six-time Grammy Award winner and has 13 Dove Awards, two Stellar Awards, a Soul Train Music Award and many more. With a ministry that spans over 20 years, his music is played in worship services every week all over the world.

Adrienne Bailon-Houghton is a television host, singer, and actress. She is a former member of the girl groups 3LW and The Cheetah Girls. Since 2013, Adrienne has been a co-host of the daytime talk show The Real, for which she has since won a Daytime Emmy Award.