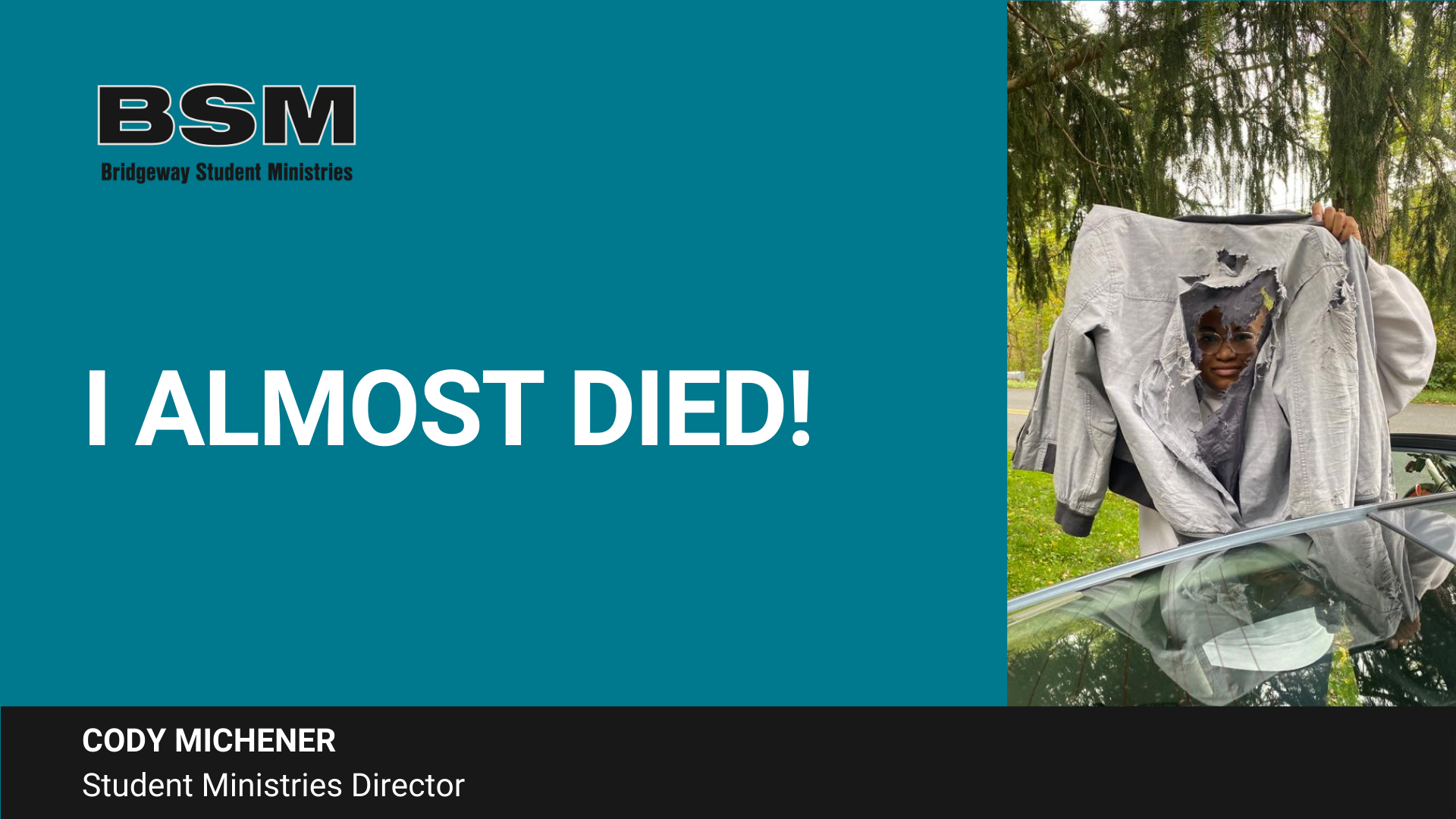 In 2016 I got my first motorcycle. My Dad had been on and off riding his entire life and I was so happy to learn how to ride and get my own bike. He had such a strong community of brothers he rode with and they welcomed me into their circle with open arms.

Fast forward 5 years, I had purchased my “realistic dream bike”, a KTM 790 Duke. I was in love with this bike. About a year and a half into owning it, I went on a trip of a lifetime with my Dad, Tom Gross, one of my absolute best friends Tim Essick, and a group of guys with oversized chromed-out, beautiful cruisers. We rode on the Blue Ridge Parkway and headed to North Carolina to ride on the famous “Tail of the Dragon”. You can see me having so much fun in that first picture. The roads there were open and the sweeping curves were so much fun. I pushed the bike and myself to the limit, but 1700 miles later, we all got home without a scratch. 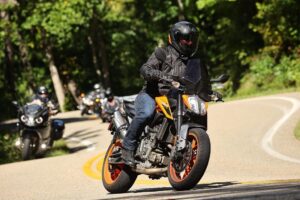 Less than a week later my Dad and I went out on a casual Saturday morning ride. I wasn’t overspeeding or in a rush. We were on back roads in the woods having a great time and out of NOWHERE I had a head-on collision into the side of a MASSIVE deer going 50 mph. After the impact I slid on the pavement 10 yards. I should have died or been severely injured but I hopped right up and called 911. In the picture you can see my wife, Sydney, holding up the jacket I was wearing. I had severely bruised ribs, but no permanent damage. I opted out from going to the hospital since nothing was broken and I never hit my head. The pain in my ribs was unbearable at times and every breath I took caused immense pain. After 5 days of agony, I decided it was time to go to a doctor. I didn’t have a good primary care physician at the time so I began to look up random doctors around me. I picked a random office nearby that didn’t have awful reviews. The doctor I met was amazing. She understood me and challenged me in all the areas she should have. She gave me medicine to help with my physical symptoms from the accident. But even more importantly, she wanted to meet with me about my mental/emotional health stemming from the trauma I had experienced when I watched my brother die in 2020.

Long story less long, this is where much of my true emotional healing began. It’s crazy that a freak accident that “wasn’t support to happen” and almost killed me caused me to meet this doctor who helped me start a journey to truly be alive again. There is probably a whole sermon in that last sentence! When I laid in bed in excruciating pain after wrecking my “realistic dream bike”, if you had told me “This is a part of God’s plan”, I probably would have gritted my teeth and thought “but you don’t know what this feels like!”. But now I can say for myself how true that statement is! If I didn’t crash, I never would have met my now doctor that changed my entire life.

OH! That bike I totaled? My insurance gave me more money than what I paid for it and I used it towards getting my “unrealistic” most favorite motorcycle in the world where I continue to ride safely and live out my passion! It’s funny how things work out sometimes. God’s got perspective you don’t have. At times the pain can be unbearable but no matter what, God’s got you!