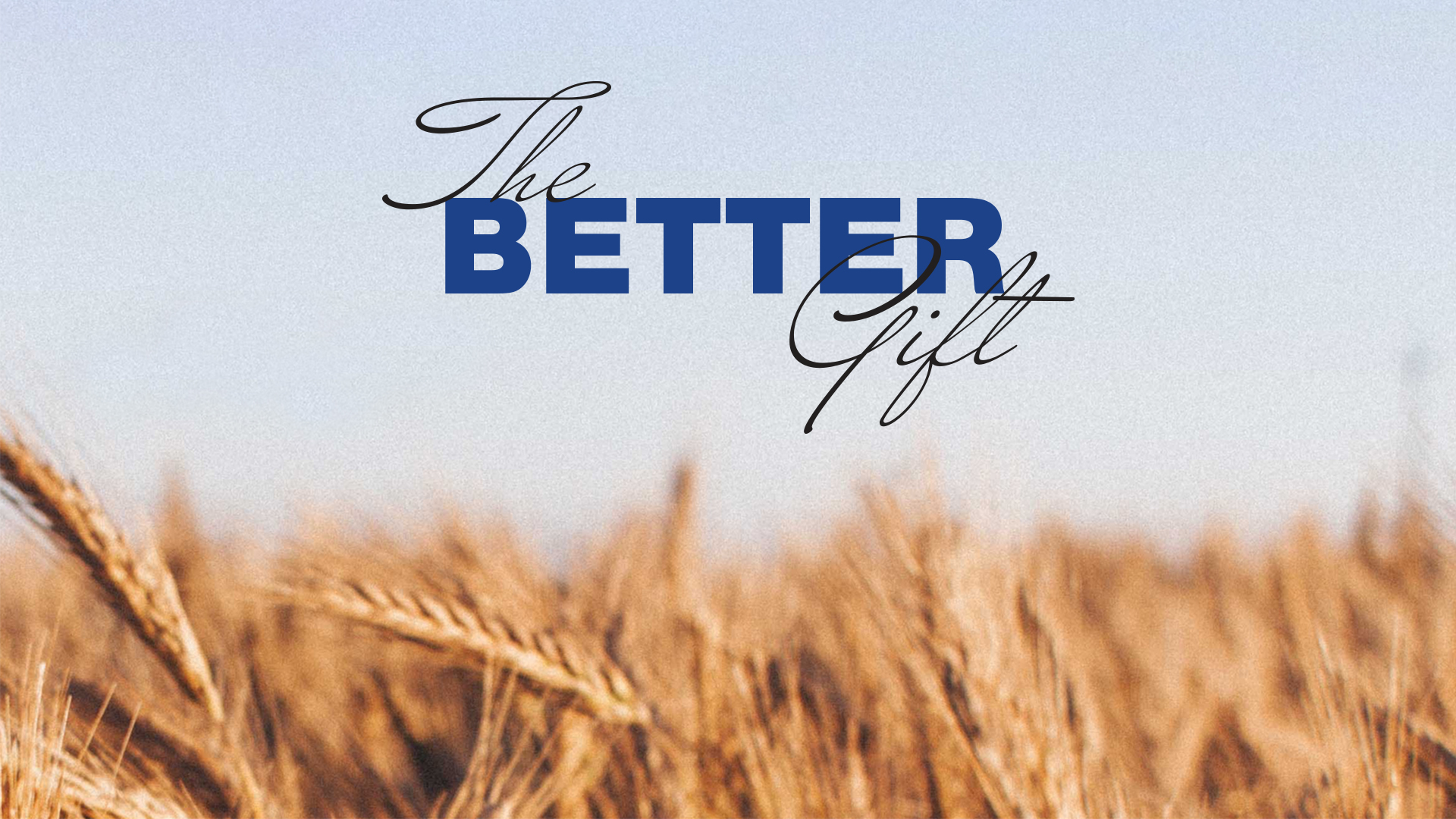 Once upon a time there were two brothers who were bringing their offerings to Lord in what could be seen as the very first worship service in the bible. As the story goes both brothers brought an offering to God, but only one of them brought “the better gift”.

Now Abel kept flocks, and Cain worked the soil. In the course of time Cain brought some of the fruits of the soil as an offering to the Lord. And Abel also brought an offering—fat portions from some of the firstborn of his flock. The Lord looked with favor on Abel and his offering, but on Cain and his offering he did not look with favor. So Cain was very angry, and his face was downcast.

November 20th – Giving From Your First

Ready for a word today? Founding and Senior Pastor Dr. David Anderson is speaking on priorities and coming to God with your best as an offering before Him.

November 27th – Giving From Your Faith

When you give to God from your faith and with a heart of gratitude, God is glorified, others are overflowing with thanksgiving, and you are blessed! Come hear from Dr. David Anderson as he teaches us about “Giving From Your Faith.”

December 4th – Giving Beyond Your Fears