Ronald first found his passion in music when he was only eight years old playing on a toy keyboard. After taking formal music lessons, he began to expand his talents into directing choirs and serving as the lead musician for several churches. While in college at Hampton University, Ronald worked as a radio host for the local gospel station, which served to sharpen his speaking abilities. In June, 2016, Ronald was commissioned as a licensed minister at Bridgeway Community Church where he currently serves as the Worship Director. Ronald and his wife Penny welcomed another member of the Greene Band, little Ronald W. Greene IV on November 6, 2017, and the newest member, Ms. Aria Greene on October 7, 2019.

“being confident of this, that he who began a good work in you will carry it on to completion until the day of Christ Jesus.” 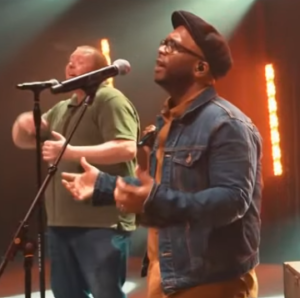 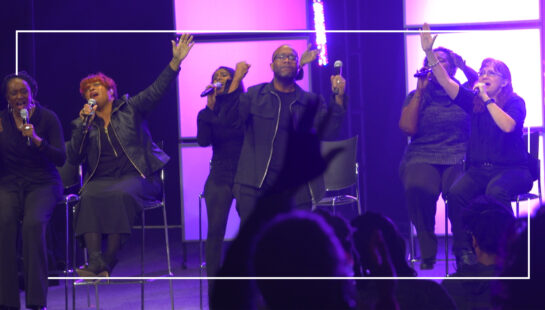 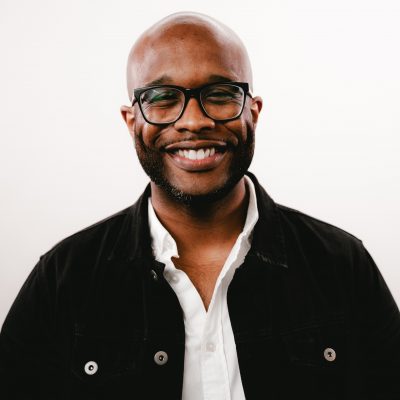 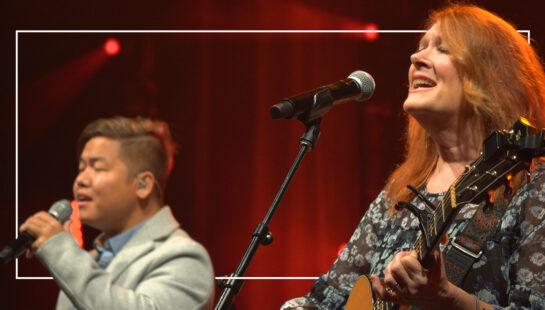 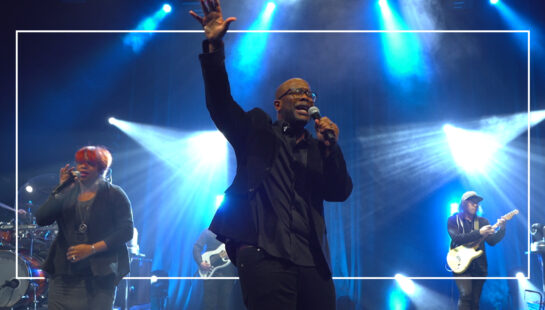 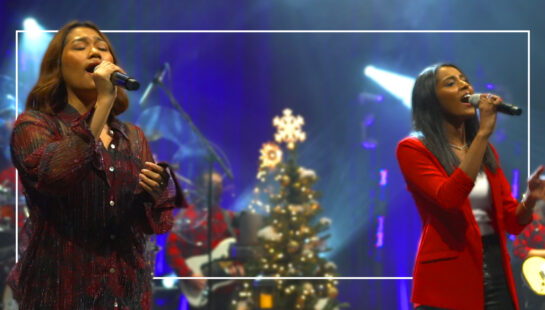 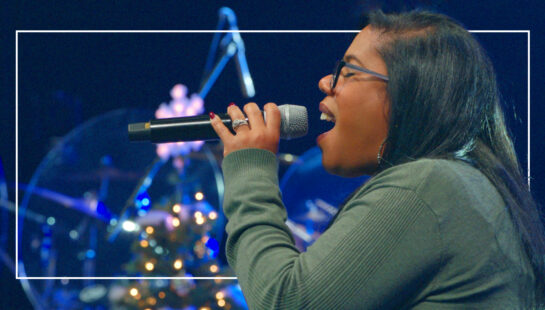 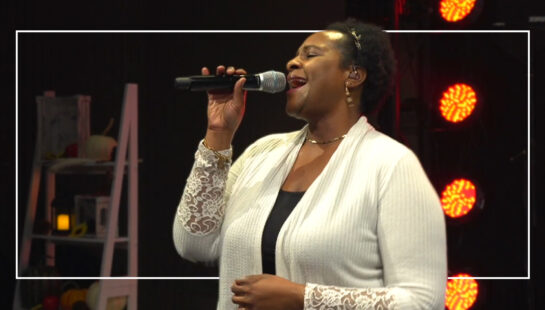 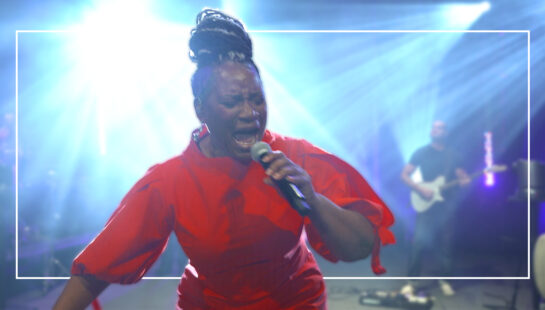 Yahweh – 00:00 Maverick City Verse 1 He is holy And reigns with splendor Our God Yahweh Sovereign King He’s full of wonder Our... 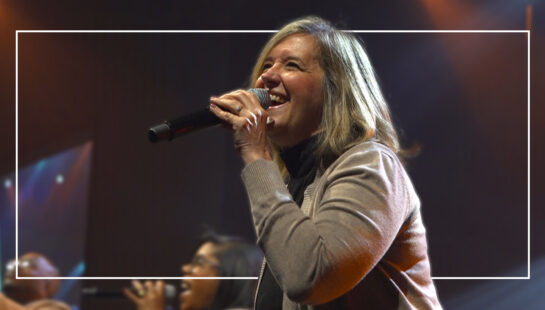 No One CCLI#: 7188354 Verse Yahweh Yahweh holy is Your Name I don’t want to take it in vain Chorus {There will be No other god before... 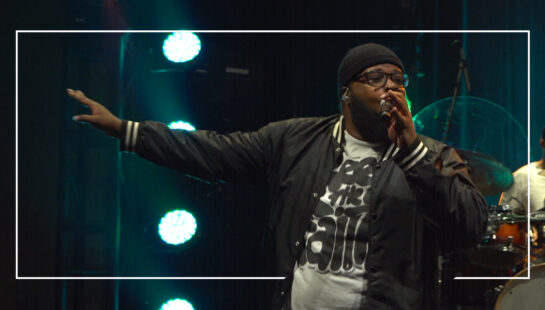